Recovering from a holiday 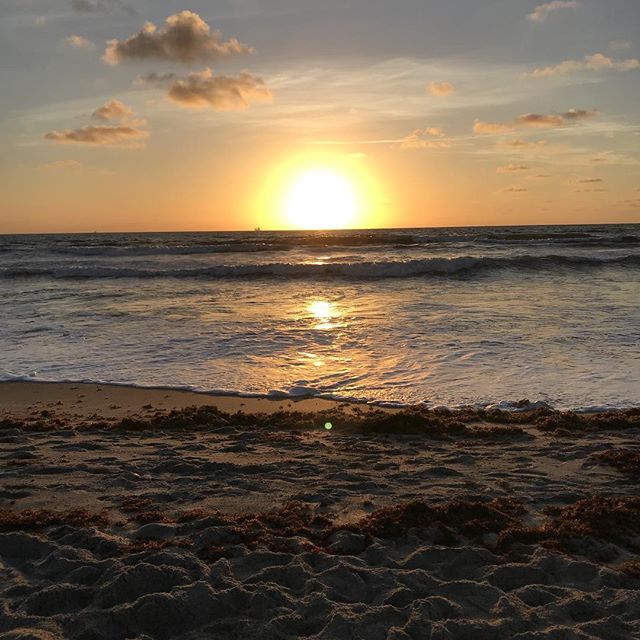 I don’t know how else to explain my crappy mood — I’m just recovering from my holiday.

We left on the 17th of September and went to Disney the first week. We were Jack and Sally for Mickey’s Not So Scary Halloween Party and we had to turn back early from the gorilla exhibit at Animal Kingdom due to lightning in the area. We had dinner at the Japanese Steakhouse in EPCOT which was super fun and I can’t recommend it enough. After dinner, funny enough, we came across a concert and saw Living Color play live. (Yes, we got to hear “Cult of Personality.”) Steve shook the guitar player’s hand, we said hello to the singer, and all and all we had the best anniversary so far.

The first weekend was our Bahamas trip. We took my parents who had hemmed and hawed about this for ages, but went and enjoyed themselves as we knew they would. They got to try out their shiny new passports, and Dad took photos of Nassau as we came into port. We all hung out in a cabana on Coco Cay and the weather didn’t let us down the entire time. (Plus, the ship only swayed a bit in the night, which I was supremely thankful for.)

But after all of the fun in the sun, and the visiting my friends and family, and the staying up late to eat pizza and watch good TV had to end, and I was just sad. I went to work on Wednesday after we flew in on Tuesday and since then I’d been just plain blah.

Yesterday I got my flu jab and today was my day off and only the second day I’ve spent alone in the new house. I finished up Season Six of OITNB and then just napped. I spent all day feeling super sorry for myself because I’m back in jolly old England where it’s 40 degrees Fahrenheit and just ugh! Why me?

But finally I knew I had to pull myself out of it because I started my MSc computer course again this week and I have a blank bullet journal and a new Happy Planner that needs my attention. Also, I’m trying to read Girl, Wash Your Face since it’s been talked about and recommended online a lot lately.

Other than that, it’s just back to being me in Pick Manor. Steve is good, Daisy is scheduled for her surgery on the 1st of December (which irritates me because I had tickets to see A Christmas Carol at Newcastle Uni’s Northern Stage that night) and Jake may be getting a new sister. There’s an elderly cat who’s in need of a retirement home, so she may be coming to live with us now. The more the merrier, I guess, yeah? Wish us luck!