An update for July 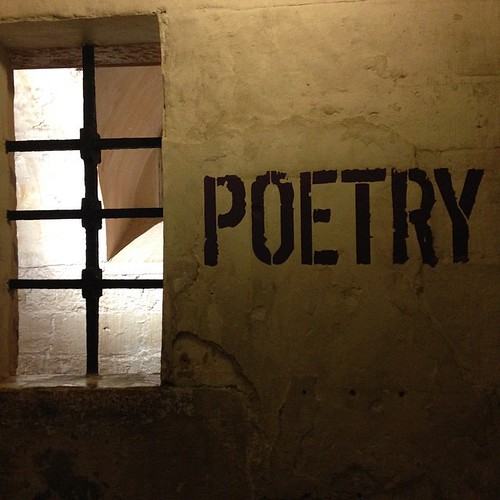 It’s been hot lately, aside from the awesome thunderstorms and rain we’ve had a few days here and there. English weather is weird – it will change every five minutes. At least in Florida, it rained for a few minutes, then went back to humidity and heat. Here, it’s cold in the morning and hot in the afternoon. You always need an umbrella, and it’s nice to keep a jacket just in case.

We went to York again last month and saw some more sights. Since the weather was better, my photos were better – even the ones of the prison as pictures above. I was also able to call my my parents in Florida with FaceTime and show them York in real time. Pretty amazing, isn’t it? I know it’s funny for most people in Europe to not imagine nativity when it comes to public transportation, but just a video call from the train is a revelation to most of us from Florida. We simply just don’t do all that. The Metro is something discussed in French language lessons and the train is a novelty item, as in, “How cute. They’re taking the train to Boston.”

Aside from that, the library has been busy-ish. I’ve had lots of class visits to get a push for Summer Reading Challenge. Having never worked at the library here over the summer, let alone this branch, I have no idea what to expect as far as event numbers. But I’ve made an effort, which is something a lot of people have told me not to bother with.

I plan on writing a whole post about the realities of working in the public libraries, but since it’s my Saturday off and I rarely get these anymore (another topic of mention for said future post) I’m going to enjoy it with Steve.

The weather is lovely and there are groceries to be bought. There’s a park to walk through, and a lunchtime excursion to be had. It is true – you take for granted all the things you miss when you’re not working. Having a day off is one of them. We appreciate these things so much more when we rarely have them.

So without further adieu, I plan on working on my current book project which is slowly but surely taking some form. I’d love to sit in an empty office for a week and just bang out half of this novel, at least, but that’s another thing I miss and took for granted when I had the time to do it.

Having said that, I did get some first drafts done when I was off work, so I can’t be too hard on myself. As always, I’m trying to have everything and it’s really difficult. I’ve at least started reading more, which helps my mental well being. After much book hopping, I finally got back to the Life As We Knew It series, which I adore.

We’ve also started watching True Detective which is as great as they say. I never thought I was big into mysteries and crime drama, but lately I’ve been into this, Sherlock, Elementary, Breaking Bad and Gone Girl, so maybe my tastes are changing.

With that said, I’ll get back to the wonders of the real world and some writing about the fictitious world for good measure.

But before I go, just to mark the occasion. Today has been an extraordinary day because of this right here.:

Go on, shed your tears of joy. I know I did.