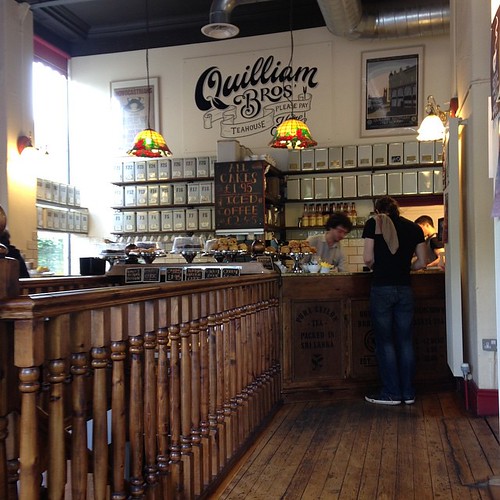 It’s my day off, so I actually have about 15 minutes to write a blog post. Imagine that.

So, JuNoWriMo is in full effect. I’ve been lucky enough to have two of the last three days of the challenge off, so I have some words down. Words that make sense. Words that actually have something to do with the original intent of my book. Yay, me.

I was also finally able to send in some edits and comments to my CP whom I hate leaving on the back burner like I have been lately. As I tell her over and over again; the dang work schedule is getting me down.

So, I have an hour commute each way to work. I spend all day dealing with customers and co-workers. For introverts, this is pretty taxing activity. By the time I get home, I’m exhausted. Plus, this weekend, I got sick (again) so I spent Sunday on the couch instead of going out to celebrate Steve’s birthday. Not cool.

Actually, we had a nice time anyway because we went out for tea and saw Mad Max: Fury Road on Saturday. (The movie wasn’t my cup of tea, never mind the pun, but Charlize Theron’s character is awesome.)

Aside from the sickness, I did go back to work yesterday and will have my extra Saturday to work this week as well. Since I’m keeping up with JuNoWriMo with at least 500 words a day, I’ll have to just make time when I get home, and try to stay awake long enough to write something coherent.

I’ve tried writing on the bus. I’ve tried writing at lunch. Nothing works right. I end up feeling like I have to furiously get a word count down, so it’s usually unusable material. (Or, on the bus, I get bumped around so much, I have to retype things on my phone three times.) So, at my desk, at home, door closed, mind serene, is the only way I can get decent work done.

Starbucks, though. I’m good with Starbucks and a laptop.

Also, I have to add this ecard I found, because it’s pretty funny and especially in some instances.