The end of July 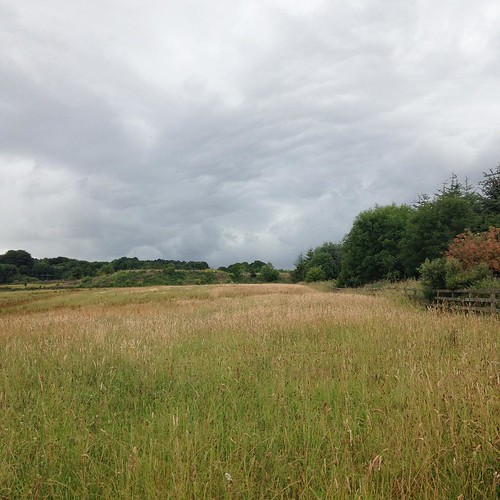 I have about five minutes to type until I have to leave for a doctor’s appointment. I have the sneaking suspicion that I have a bone spur in my left foot, so I’m going to have to get that sorted before the usual Florida/Disney holiday in Autumn.

I’m still working at the same branch at the library, and we’ve just been asked to apply for permanent posts within the council for said assistant jobs. I applied for a three month Info Manager (“librarian”) job, but since I’m going to be on holiday, and I wouldn’t be able to go back to my branch for sure, I decided to withdraw my application. My manager said I was mad not to take the opportunity, but I didn’t get the idea that I would be hired for it anyway. Oh well.

Everyone gets changed around frequently, so no one stays at a branch for long, so the possibility of my being moved is there anyway, but if I were to take a 3 month job in a manager role, it’s guaranteed that I won’t be able to go back there.

For writing, I’ve lately figured out that I can get 500 words done in the morning if I go to work early, sit at my desk, and churn something out for fifteen minutes or so. This isn’t ideal when I’m on a role, but it will have to do for now. This is the kind of job when you’re needed constantly, so sitting down to collect your thoughts isn’t really possible.

And here they thought people in libraries just read books all day. I wish!

Steve may be going on to another job nearby soon as well – right now we’re not sure how that will pan out. So, by and large, we’re getting on with it and keeping our heads afloat as usual.

I applied for an IT Manager job, separate from the library before they told me I could be permanent, but I didn’t get it. Not enough experience with the server they were using. Still, that was my first manager interview. Pretty cool, huh?