An Update for December 2020 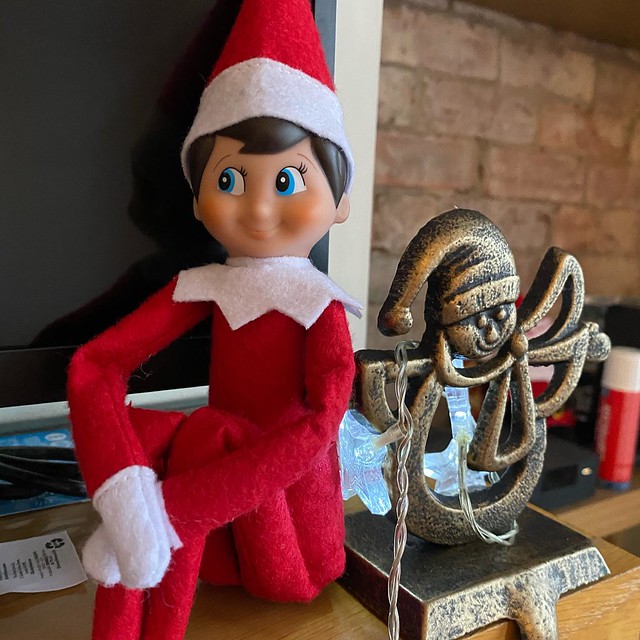 It will be Jack’s first Christmas, followed by his first birthday. This week we have plans to see Santa, attend a Christmas “party,” and listen to Christmas stories. I’m hoping all of it is as traditional as possible because right now, it feels weird celebrating the season when we’ve been at home all year anyway.

But no matter, it will be fun because it will be Jack’s first, so we’ll enjoy that part.

As of this week, I’m not longer on maternity leave but am on annual leave until February. It seems quite surreal as well because I’ve not been home for a year and I have a little boy moreso than a little baby. (Insert crying emoji.)

I got to about 15K words for NaNoWriMo this year, so it wasn’t a complete bust. I was going to cut my losses and make the book a novella since it’s the first in a new series, but I’ve decided to aim for at least 45K or so.

It’s been really hard with mummying 24/7 but I think any writing I’ve done (and the planning for the series) is a win. The year has been productive as far as my personal writing hobby is concerned.

I’ve also been toying with making a Mummy blog because the world doesn’t have enough of them. Seriously, it makes sense when you’re focusing on being a mother all day, your instinct is to write about your experiences. I’d started posting on Medium, but I think I’ll go all in and make a site all of my own.

For my bullet journal, I’ve watched so many great videos but by the time I sat down to work on a weekly spread, I was totally zapped of ideas. Today, I started working on this week’s layout and decided to just make it how I wanted and not worry as much about perfection because it’s my journal and no one else is going to see it (except my family).

Other than that, it’s just all Pick all the time over here. We’re hanging in there as the rest of us are and just taking each day as it comes.

Married to Steve. Mother of Jack. Librarian IT Assistant. Writer, teacher, blogger, podcaster, technological princess.
View all posts by Suzanne Schultz Pick →
This entry was posted in All About Me, Baby Pick, bullet journal, family, Library, Writing. Bookmark the permalink.