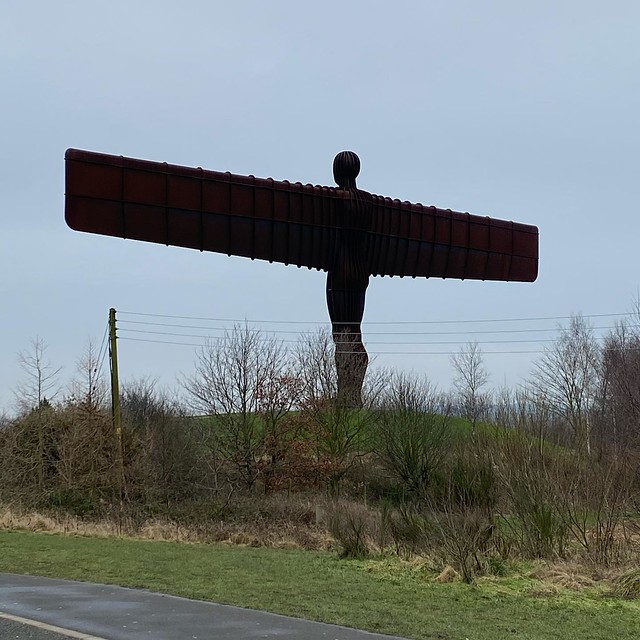 Married to Steve. Mother of Jack. Librarian IT Assistant. Writer, teacher, blogger, podcaster, technological princess.
View all posts by Suzanne Schultz Pick →
This entry was posted in All About Me, Baby Pick, home, Library and tagged 2021, family, Jack, mum life. Bookmark the permalink.