When you’re the only one who likes your story idea 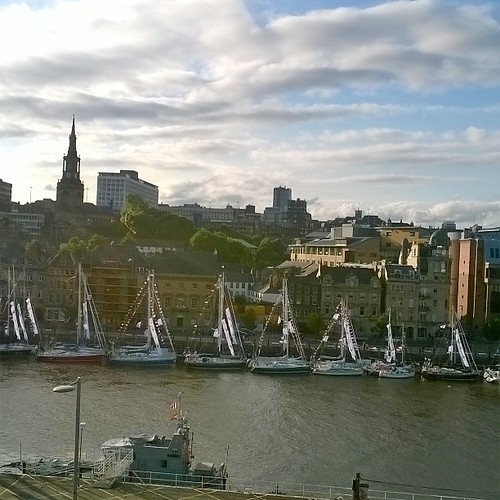 “I don’t think it’s good for your head – if you spend a lot of time writing about a book, you probably shouldn’t be talking about it, you should be doing it.” Cormac McCarthy

Last night on the phone my mother asked me what my current WIP was. When I told her, she said, “Why would you want to write about that?”

This has been one of the most frustrating things in my writer-hood. The ideas I love, people don’t get when I tell them, and the ones I think are kind of dumb, people think are great.

Has anyone else noticed that the stories that they find the least compelling, are the ones you’re most encouraged to write about?

When I attended the online writing workshop a year or so ago, I proposed two story ideas: on YA and one MG. The one I felt the strongest about wasn’t as well received as the one idea I had that seemed rather thin and flimsy.

I proposed my stronger idea, the Middle Grade novel, to another group at the library workshop later. I didn’t give them another option, and they seemed to understand where I was coming from and how I could make it interesting.

I’ve written a little of both, but I’ve written way more on the MG novel than the YA book idea that the first writing workshop teacher and students seemed more interested in. Sure, it may be a good idea, but I really just didn’t know how to get about doing it. I tried at least three times to just start the story right, and even had a CP look at the first chapter – she was just as confused as I was about what I was trying to do as I was. In fact, I tried to make the YA book my NaNo project for the fall last year and I choked. I didn’t like that I was trying to write something I wasn’t sure about, and I wasn’t happy about trying to fit it all in with the hero’s quest as the workshop had told me.

Agents and publishers don’t want the same old thing (supposedly), but readers are still reading vampire books even though we’re told that we shouldn’t bother with them anymore. We shouldn’t have The Chosen One, or pirates, or treasure hunters, or werewolves, or set anything in a dystopian setting either. But, look at the top 100 Kindle sales. People are still reading books like this, and writers still enjoy writing them.

Frankly, I can’t, like just physically can’t get the words out if I don’t have a clear idea of what I want to have happen. That has to be my own decision and something I really see clearly. The writing is the main thing, so I’m just going to stick with what I like doing.

Besides, didn’t King say something about if you write for the market and get published from it, you’re not going to be able to keep it up?

Time and time again we’ve heard that the writer has to be involved with their work so the reader can sense it. I guess it’s better to keep it to ourselves and get the job done.