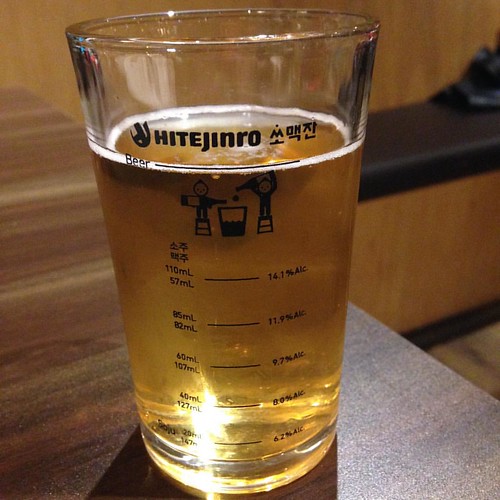 Since Wednesday is my only day off half day, I’ll try to update with a What up Wednesday theme for posts. I’m intentionally not making it What’s up Wednesday because the apostrophe doesn’t translate well when my auto links generate to Twitter.

1. I’ve been offered a position on the IT team for the libraries, so sometime after Christmas, I presume, I’ll be moved to a big customer first centre to hang out with the librarians and the techies. I’ll still be an assistant, but I’ll be roaming about, learning and teaching and computing. Yes, I am totally excited.

2. We watched the first episode of Mr. Robot, which was really good much to my surprise.

3. Last movie I watched was Jurassic World – better than I thought it would be as well.

4. We bought our tickets to The Force Awakens. We’ll go on opening night after work. Hooray!

5. I watched the rebroadcast of Hamlet with Benedict Cumberbatch. That was, hands down, one of the most amazing things I’ve ever seen. I’ve never been to a really, big time play before, so after seeing it on a cinema screen, I can only imagine how much more amazing it was live. I really could write a whole review on the thing because it was so well done, but just trust me when I say you have to see it. It was movie quality with awesome sound and set design, and they moved the play along so well it was just … well, see it when it comes out on DVD.

6. I’m still reading Life and Death. I only get to read a bit at a time, and it is interesting, I’m just snatching a few pages here and there during my commute.

7. I hear from my high school/college bestie on FB messenger. That’s always a nice thing.

8. I’ve been invited to a birthday party for one of the girls at work – that’s a nice thing too.

9. I bought Sims 4 finally because it’s only £30 at Game. Not sure if it’ll work on my current PC, but I thought I’d try it now that we’ve updated to Windows 10.

10. I had an incident with the bus Monday morning. Our stop was covered in “there will be bus reroutes” signs, but no info where we can actually get the bus. The neighbour and I have no had to walk all the way down the road to the next stop up. On the bright side, I now have a little chat with my neighbour in the morning.

11. No real writing done. I really need to brainstorm ideas. At least I have the weekend off to start NaNoWriMo properly.

Married to Steve. Mother of Jack. Librarian IT Assistant. Writer, teacher, blogger, podcaster, technological princess.
View all posts by Suzanne Schultz Pick →
This entry was posted in All About Me, Employment, Library, Technology, Writing and tagged What Up Wednesday. Bookmark the permalink.