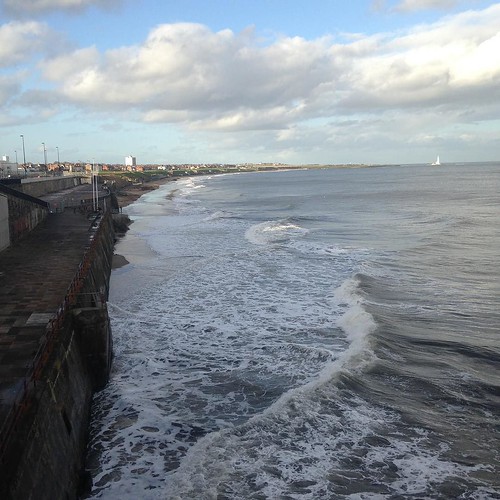 Here’s another example of why writing is hard: recently I finally got into the groove of writing a story that had a nice voice. That’s kind of hard to keep going once you walk away from the story and come back to it later. When I have thought about how the story is going to go, I end up listing things that happened, rather than letting the character in all her glory, explaining how things happened.

Again, it’s that thing someone said before about how you make your own work and you’re not that excited about it because you know you can do better. You’ve seen other people hitting the mark that you want to reach, and when you do subpar art, it makes the effort less of an achievement.

Also, I’ve finally accepted that I shouldn’t work on anything that I haven’t spent a long time thinking about. When I have the story in my head, I can sit down when it’s working time, and get into a scene I already know will happen. Not following an outline so much, because those always change as the story goes along, but having seen scenes in my head a bunch of times already. That makes it easier to sit down cold after a few days of letting life get in the way.

So, I have 8 days of work left until my Christmas break. Today’s my last full day off until then. (Not including Sunday.) Then it will be days and days of being festive and enjoying time at home.

I really love being at home, especially when I’m busy most of the time.

And, my foot is driving me crazy. First they told me I had plantar fasciitis, which isn’t surprising since it started when I started working in the library this time last year. I went to the doctor and the physical therapist all for my stupid foot. Also, my lack of Weight Watching has greatly contributed to this foot harassment. That’s another pain in the butt, because I’m trying to walk more, but with a dodgy foot, activity is something I can’t really do without pain. Yesterday, for example, my arch was feeling better, but then the top of my foot started hurting when I put my old shoes on. I have to wear these big, clunky athletic shoes with arch supports, and it’s just annoying.

Anyway, today is a day of rest and writing. Happy Wednesday!

Married to Steve. Mother of Jack. Librarian IT Assistant. Writer, teacher, blogger, podcaster, technological princess.
View all posts by Suzanne Schultz Pick →
This entry was posted in All About Me, Employment, Uncategorized and tagged Christmas, creative writing. Bookmark the permalink.