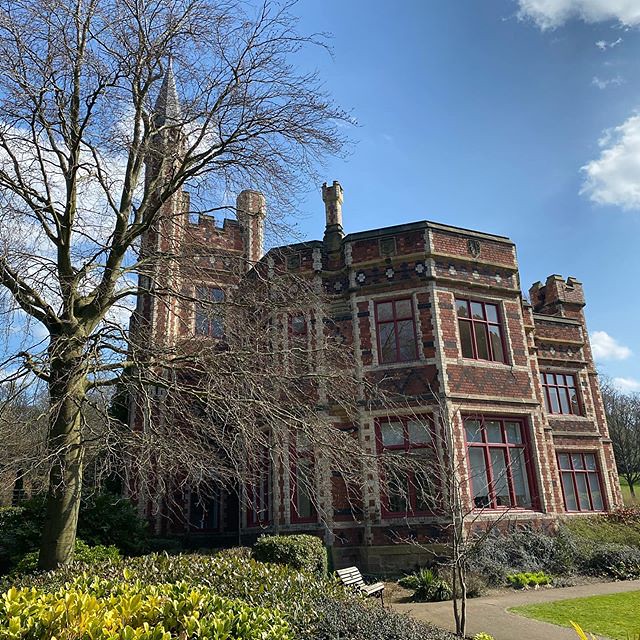 I am writing this post on my phone while I sit in bed. Jack has been fed and is sleeping in my lap on his Boppy. The weather isn’t as cold as it had been recently and the sun is peaking through the clouds. It’s a nice day and I plan on taking a walk with him before the sun sets.

But that’s all I can do with him outside of these walls.

I can’t say I’m completely feeling the effect of this pandemic or the lockdown because I’ve been out of the loop for so long.

Once I had Jack, I was in a fog of exhaustion and feeding. I finally started taking him to baby classes when he was 10 weeks old. That was late compared to the other babies there. We were both shy about it and I tried a few classes until we found what we really enjoyed. Jack started to look at other babies with curiosity and would coo at his playgroup instructors. (He was also the star of the show at my first Weight Watchers meeting since becoming pregnant.)

Then it was all taken from us again.

Steve started working from home as well so he’s in a semi paternity leave again. He gives Jack bottles during conference calls and luckily our house is big enough that he can work without us (me, the baby, the cats, and the dog) getting in his way.

It’s such a relief to have him home though. Not only because I don’t have to worry about him getting sick, but because I have company in the daytime.

Mothers will tell people without children how hard it is. It’s all true and then some. While I do have feelings of isolation that doesn’t mean it necessarily has to do with lockdown. I was alone after Steve went to work and imagined a red X marking off the first day of my prison sentence. How was I going to go anywhere with this baby? Did I have the energy? Why is the pram and car seat so fiddly? Is it even worth going outside in the first place if we’re only out for an hour?

At first I slept sitting up with him and worried about it constantly since you’re not supposed to do that. Then I tried the GroSnug and had him swaddled. Low and behold, he slept in his cot for five hours so I could sleep lying down in the bed. Eventually I decided I didn’t want Jack to sit at home like a bump on a log all day. Also, supposedly those classes were for moms not to go insane from lack of adult human companionship.

I went to a few classes, enjoyed them, and realised how out of shape my body still is because I can’t crawl in the floor with my bad knees. But I felt better. I had a schedule of things to do with Jack, some days to visit the library with him for Bounce and Rhyme and even afternoon tea with the librarians.

Then the pandemic happened. Even before the lockdown I decided not to go to the library to visit anyone. I stopped going to the classes that were cancelled days later anyway. Steve started working from home earlier than most and we just went back to being together in the house.

I took Jack to the park before the one hour of exercise and don’t drive to a destination was enforced. Now all I can do is take him around the block or to the river walk.

The weeks have been tough. I am on duty 24/7, trying to be Wonder Woman and finally broke down and told Steve I needed help with the baby because I was mentally and physically exhausted.

Jack’s gone through what I presume is a growth spurt because he’s been eating every two hours and won’t sleep from 12-5AM like he had been.

I’ve gone back to sleeping and holding him. I don’t know if I should still be using the GroSnug or not.

I’m so full of worry about him when it comes to sleep safety that I think he’ll have to be 43 before I stop worrying. Maybe. I won’t count on it.

Married to Steve. Mother of Jack. Librarian IT Assistant. Writer, teacher, blogger, podcaster, technological princess.
View all posts by Suzanne Schultz Pick →
This entry was posted in All About Me, Baby Pick, family, home and tagged Jack, pandemic. Bookmark the permalink.