November is the month 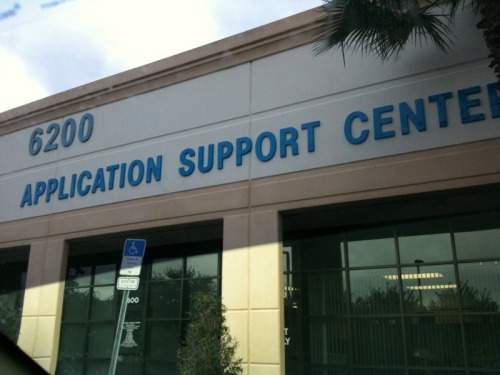 Now I have the last bank statements from Steve and my letter from TWU. They tried to fax it already but my answering machine picked up instead. Now I have the fax machine set right, the answering machine off (all I’m getting are political campaign calls anyway). I’d love to have everything sent out by tomorrow. I want this application completed and put behind us. It’s really been a huge process and I’ll be glad to have it over with.

Nothing much happened for trick or treat. We had our own little computer party and that was all. The Snickers I left outside were taken but i’m not sure they were taken by kids. There were kids partying late at the flat which kept Steve up until 4AM. A house is definitely in our near future. Being around people who come and go and turn the complex into a dorm room is not something we’re willing to put up with anymore.

Married to Steve. Mother of Jack. Librarian IT Assistant. Writer, teacher, blogger, technological princess.
View all posts by Suzanne Schultz Pick →
This entry was posted in Uncategorized. Bookmark the permalink.