Partying, writing, and letting my husband drive my car 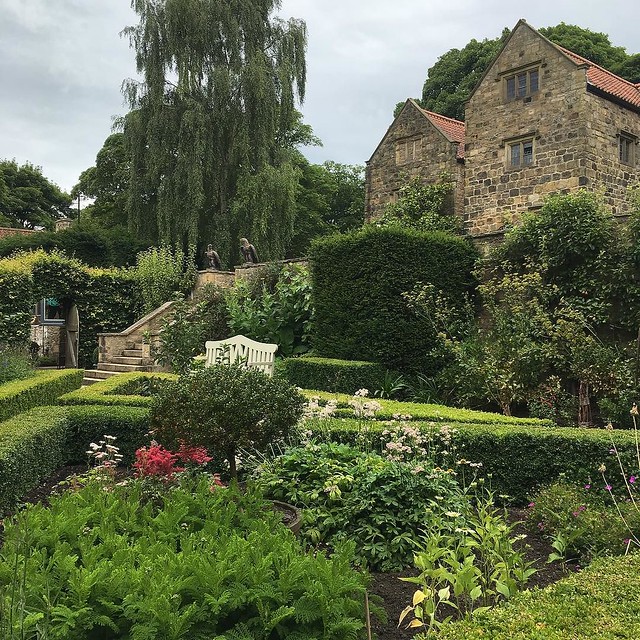 Once again, it’s the weekend, so it’s time to write a blog post.

Not much has happened in the last week or so, but nonetheless, I’ll mention a few things.

First of all, Steve got his Theory Test done, so he’s half way through towards getting his license. This meant that he needed extra time with my car, which was something I really thought I could ignore until he had his own car. After years of having the dreaded manual shift and almost burning the whole clutch out waiting in traffic for an hour one morning, going to work, I traded it in for a little automatic Toyota Yaris. (I love that car!) Now I can concentrate on the road and cars and roundabouts — not the stupid gear shift, hand brake, clutch control nonsense that’s absolutely painful when sitting in some horrendous traffic through Newcastle each morning.

Anyway, I called our insurance company yesterday and we have Steve as an infrequent driver on my car. So he drove me to Beamish yesterday on the windy, country roads. To be fair, he did all right, but I was convinced I was going to be run off the road because I was so close to the left-hand side of the car.

I think it’s fair to say I have an issue with the lack of control.

Work has been the same as usual. I’m still counting down the days until my holiday (5 weeks and two days). In the meantime, I have work parties that I can go to, but as all introverts have to struggle with — do I go and be social or do I stay home and wish I had a social life? My main problem is location. I work every other weekend, and I live an hour away on the bus. That means if I do go anywhere, I have to take public transport to work, get a lift to the party (or even take a bus and hang out until official party time) then get a taxi home.

Plus, is it my age, or is hanging out in the bar for hours really, really boring? I mean, when I was in Florida, I could hang out with my friends for hours but we generally mixed it up with shopping, dining, drinking, and nightclub dancing. Then we could add some well-deserved drama when we were around other people who did strange things at said nightclub.

I know it’s a very British thing to just hanging out at a pub, but I’ve tried it but after 2 hours, I’m just bored to tears. I guess if you go to different places it’s more fun but, meh.

I did buy some cool Chelsea boots for the occasion though, just in case I want to go anywhere.

I don’t like not being thin anymore either. Being chubby and trying to look cute is just not one of my strong suits. One of the girls at work said she’d pick me up and I could get ready at her house. My first thought was, “I’ll be dressed for work. That’s as ready and as dressy as I get these days.”

But at any rate, the writing has been still a struggle, especially to stay focused and get chipping away at the actual project. I always liked pantsing my projects and letting them grow organically, as Stephen King says, but without a clear direction, I’m just writing bits of a whole and I need to know how they fit together.

If I were able to just write and hang out and not have the outside forces of the universe giving me reasons to stay distracted, I would have had a couple more rough drafts under my belt. I’ve even thought of just going back to one of my last projects and editing the crap out of that in order to have something productive to construct. At least then I could have an aim in mind because I know where I wanted those projects to go.

Instead, however, I’m blogging and playing The Sims 4 and hanging out at home with Steve and Jake (the cat) as I always do on Sundays. At least I have written something today, but that’s small potatoes compared to what I should be doing.

It’s a beautiful day outside and I’m indoors. Such is my life.